Once part of the Friedrichstadt-Passage, a shopping arcade built in 1907, this building — Kunsthaus Tacheles — was hit by bombs during air raids in World War II. The Nazis also used it as an administrative space, and threw French prisoners on the fifth floor. Post-war, left in ruins by the government (with no money to fix it), the building was discovered and taken over by artists in 1990. The art collective center is now closed. 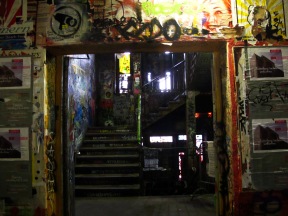 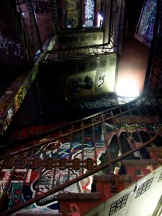 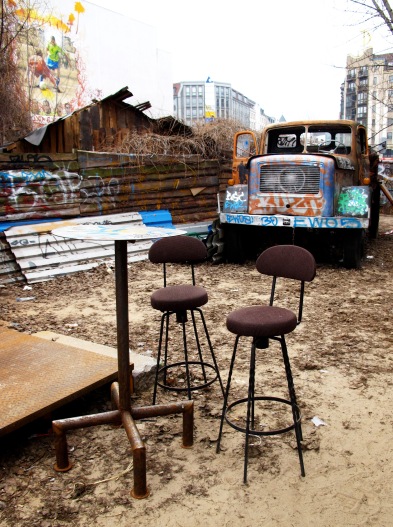 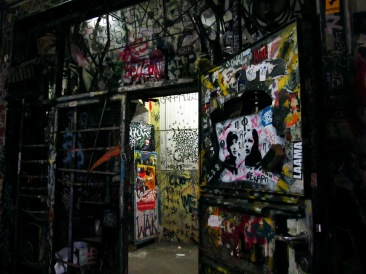